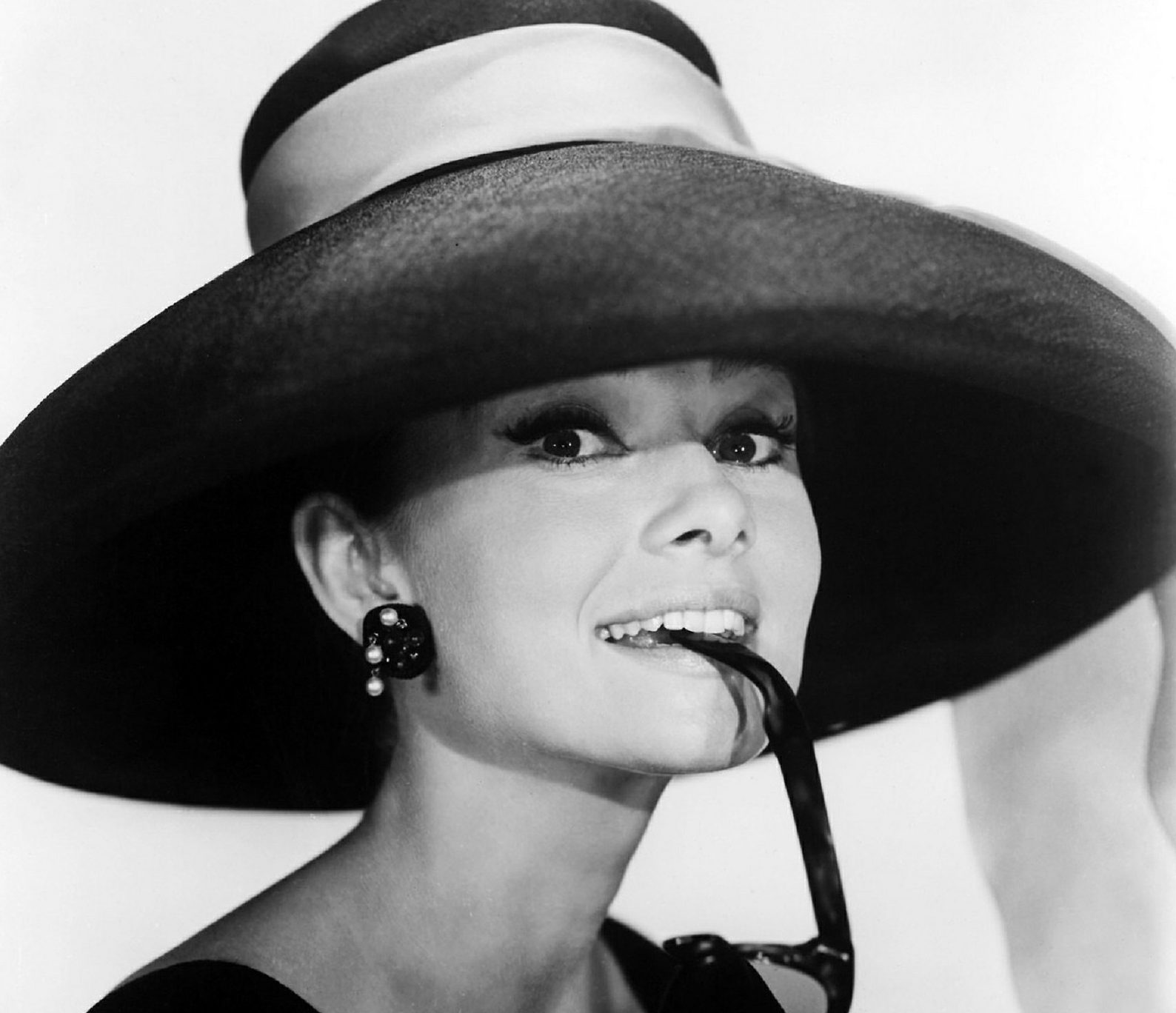 What lessons are there to learn from celebrity Wills?

In the UK, only 30% of people aged 35-44 have a Will. This is the age when many significant life events occur, such as buying a house or starting a family, which should trigger the need to write a Will. Many people tend to put it off for later in life, but not in this case.

Paul Walker, the notable “Fast and Furious” actor, was at the height of his career and only 40 years old when he died in a tragic car accident.

Fortunately, at the age of 28, three years after his daughter was born, Paul prepared his Will. It was a short, clear list of instructions that transferred his USD $25 million (£19 million) estate to his teenage daughter through a Trust and stated that his mother would serve as her guardian until she turned 18. That was it.  His intentions were precise and allowed his family to grieve and move on sooner.

British actress, fashion icon and humanitarian, Aubrey Hepburn, prepared a Will before she passed away in 1993. However, one of her wishes caused a series of disputes that only got resolved in 2015.

In Ms. Hepburn’s Will, she stated that her memorabilia, which included a variety of high-value costumes and scripts, was to be split 50/50 between her two sons. There were no further instructions about which specific items would go to which son.  As a result, it would be up to the sons to come to an agreement on how this would be settled. This did not happen quickly and became very expensive. Ultimately, it was agreed that the items would be allocated according to which items were already in possession of each son, which additional items they each wanted to keep and which items would be sold at auction, the proceeds of which would be split between the sons 50/50.

The lessons to learn here is the importance of specificity in a Will. With precise instructions regarding one’s possessions, there will be a reduced risk of bitter legal and family disputes.

Contact me for more advice and will writing services here.